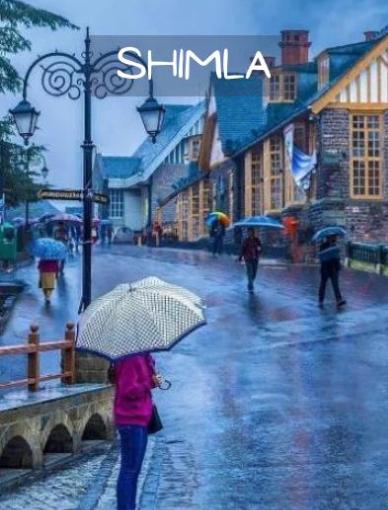 Shimla Tour Packages at the best price with Shimla Manali Tourism. Shimla Hill Station is one of the most visited Popular Destination in Shimla, Himachal Pradesh. Shimla AKA “Queen of Hills” is a charming little hill station in the state of Himachal Pradesh. It has been acclaimed for its natural beauty and serene lifestyle since the time of the British Rule. This town has collected some of the greatest architectural gems of the history, namely, the Viceregal Lodge, Gaiety Theatre, Christ Church, Annandale Army Museum, Himachal Pradesh State Museum, Gorton’s Castle, Peterhoff and most important of all - The Kalka Shimla Toy Train (a World Heritage Site). Apart from its historic treasure, Shimla also has very pleasing outskirts, namely, Kufri, Mashobra, Naldehra, Tattapani, Narkanda, Chail and Fagu. These places are covered under the green carpet of very old cedar and pine trees. It is a refreshing and life-changing experience to be in these hills.

The small city of Shimla has collected many architectural gems under the custodianship of British rulers. The Christ Church on The Ridge is not just a landmark; it is the emblem of the city’s diverse ethnicity. There are many churches in the main city that were built several years ago and still prosper in the isolated corners of the slow-paced city. Tourists find the experience of sitting within the holy walls as serene and laid-back as if the silence takes away the rush in their heads.

Shimla flourished as a city of high-class gentry in its hay days and the remains of its artistic culture still breathe in the historic Gaiety Theatre. The Gaiety Theatre was built with careful consideration of the acoustics. Its Victorian creators managed to maintain a balance between the science of sound and aesthetics. The upper floor of the building showcases British photographs. Tourists booking the Shimla tour package for family must plan their itinerary to include these historic places in line.

The Viceregal Lodge or The Indian Institute of Advanced Studies and Baba Bhalkhu Railway Museum are other top historic places in Shimla.

A Shimla Tour Package for family can certainly not skip the city’s most revered temples. Kali Bari temple and Jakhu Temple are close by the Ridge and The Mall Road. Tara Devi Temple and Sankat Mochan Temple fall near the National Highway from Chandigarh to Shimla.

One can also enjoy lip-smacking meals at the city’s finest eateries, mostly located near The Mall Road, Middle Bazaar and Lakkar Bazaar. Ice-Skating in winter, roller skating, evening walks on The Mall Road and Annandale are the cliché activities one can enjoy in a Shimla Tour Package. Honeymooners and couples get a good chance of exchanging thoughts on these leisure walks.

Visit nearby places such as Kufri, Mashobra, Naldehra, Fagu, and Chail with your loved ones. These places offer a lot of fun activities for a family and kids.

Best Places to visit in Shimla

These are the Top 40 Popular Destinations in Shimla. Enjoy your tour with Shimla Manali Tourism. 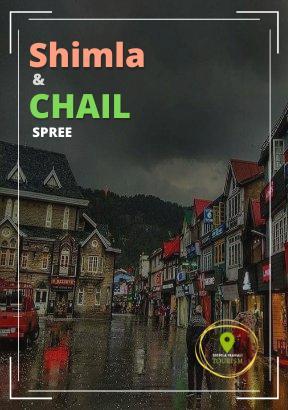 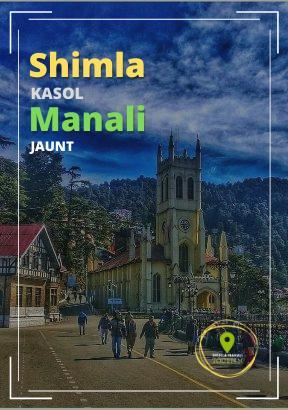 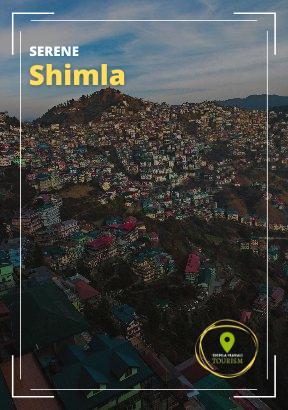 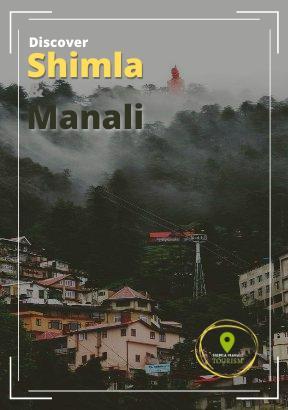