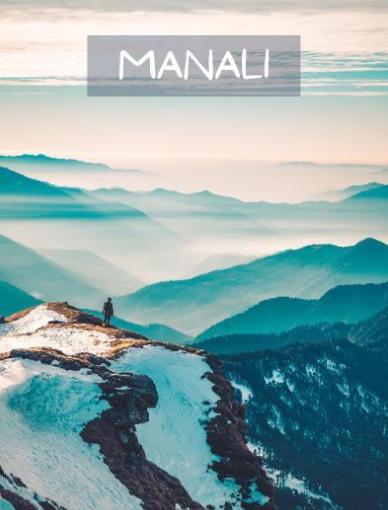 Manali Tour Packages at the best price with Shimla Manali Tourism. We provide the most exclusive deals on Popular Destination in Manali, Himachal, Plan to Manali trip. Manali is pretty little town hidden in the snowy little pockets of the great Himalayan ranges. It beautifully sits in the Kullu district of Himachal Pradesh. Sightseeing places in Manali are a collection of natural beauty and amusement options. Although the places near Manali are extensively widespread throughout the Pir Panjal, Dhauladhar, River Beas and River Parvati. the few options close by are the must-visit. The Hadimba Devi Temple, The Vashisht Temple, Manikaran Gurudwara, and Tibetan Monastery are a few religious centers that were set up centuries ago. The Naggar Castle is also a historic monument that you may have spotted in several Bollywood films. Manali is also the starting point for numerous trek routes to various mountain peaks and passes. This land is exotic, thrilling and most of all full of life.

Manali Tour Package for Couple and Manali Honeymoon Package is the haven for couples. Its vast landscape, silent breeze, and small-town bazaars win the hearts of many. The tourist can raise their expectations when it comes to spending a honeymoon in Manali. Manali has endless ways of spending the time of “togetherness”. Adventure sports, paragliding, trekking, snow scooting, etc. are interwoven into the landscape of the mountainous town. A Honeymoon Shimla Kullu Manali Tour Package combines the best of these beautiful hill stations. Kullu is set slightly away from the main town of Manali and couples find this region extremely cuddly. Its deep valleys seem to soak up the worries and blow them away in the misty winds. The gushing rivers are intimidating for a pair who has just come together.

Manali holidays and vacations are fun in Manali. Manikaran, Naggar Castle, Rohtang Pass, Nehru Kund, Solang Valley, Jogini Waterfalls, Vashisht Temple, Hidimba Devi Temple, and Manu Temple are the main places that will make your week-off great fun.  Each of these sightseeing places gives a minibreak on your big vacation. Make the most of the vacay with the Manali Holiday Packages. Explore the fun trip to the most entertaining locations in the close proximity of the city.

Shimla Kullu Manali is the combination of the best places in Himachal Pradesh. You can cover this route in one circuit. All the stations are connected to the national highway. The town of Manali falls in the district of Kullu. Kullu is also the headquarter town of the district. Kullu also has many attractions and little nooks to relax. Shimla is also a beautiful city at 6 hours drive from Kullu. All of the three towns Shimla, Kullu, and Manali offer the exuberating views of the snow-capped mountains. Manali certainly rules the hills as the perfect cozy spot for couples.

Best Places to Visit in Manali

These are the Top 40 Popular Destinations in Manali. Enjoy your tour with Shimla Manali Tourism. 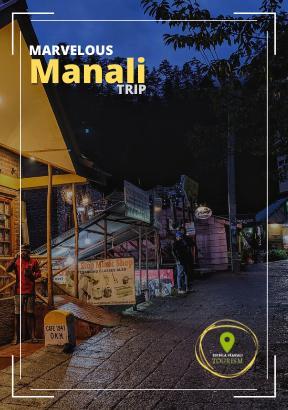 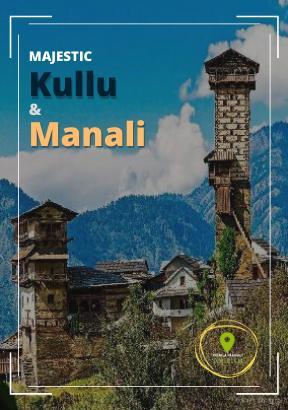 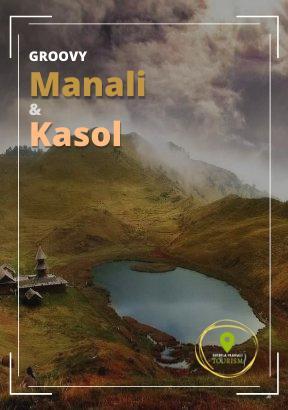 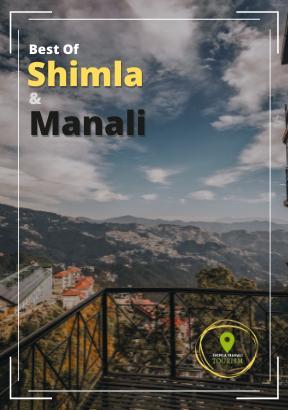 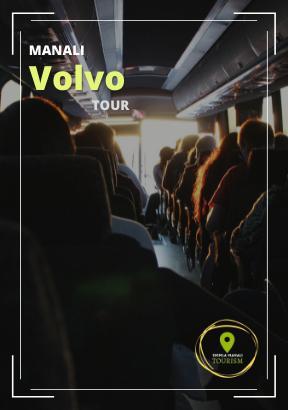 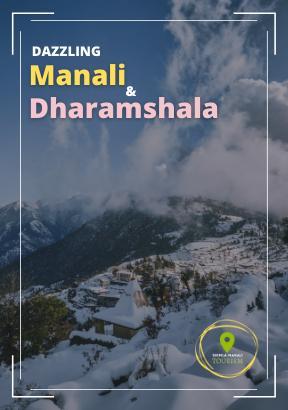 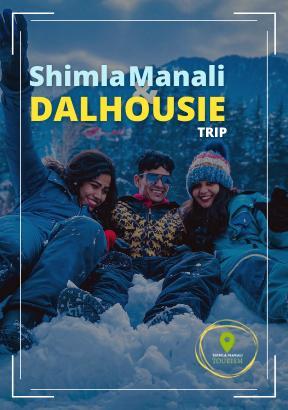